British musician and singer/songwriter Alice Offley is a lover of all things soulful – you’ll hear it in her various compositions – from 80’s disco, to funky pop, and emotive solo piano ballads.

She plays bass guitar and keyboard and piano, and is a relative of Dusty Springfield.

Endorsed by Fender Bass and Casio Stage Pianos, she has toured the world sharing her own music, as well as performing as a session musician for artists such as Thompson Twins , Cyndi Lauper and Tricky.

Also a trained Actress, she performs as Christine McVie in a Fleetwood Mac tribute show, and has had parts on British TV Soap operas, including Emmerdale, Coronation Street, and Doctors. Her new DISC-OH! Release Fuccboi has an accompanying dance routine on TikTok…. @aliceoffley. Get involved!

My NEW EP Disc-Oh! Was released on 5/11/20 and is now available to stream / buy on all digital platforms…
Here is my lead single FUCCBOI.

Here is the tutorial video:

It features songs I wrote about staying in, events of 2020, and a selection of covers – inspired by requests I did recorded for your Musical Messages/dedications xx I hope you like it

She has toured the world supporting artists such as Cyndi Lauper, Thompson Twins Tom Bailey, Billy Bragg, The Libertines, Elton John, and Suzie Quatro, as well as fronting her own projects.

She has just returned from a 6 week USA tour with TT, supporting B52’s and Boy George & Culture Club, followed by a UK Stadium Tour of venues including Wembley Arena, Dublin 3 Arena, Manchester Arena 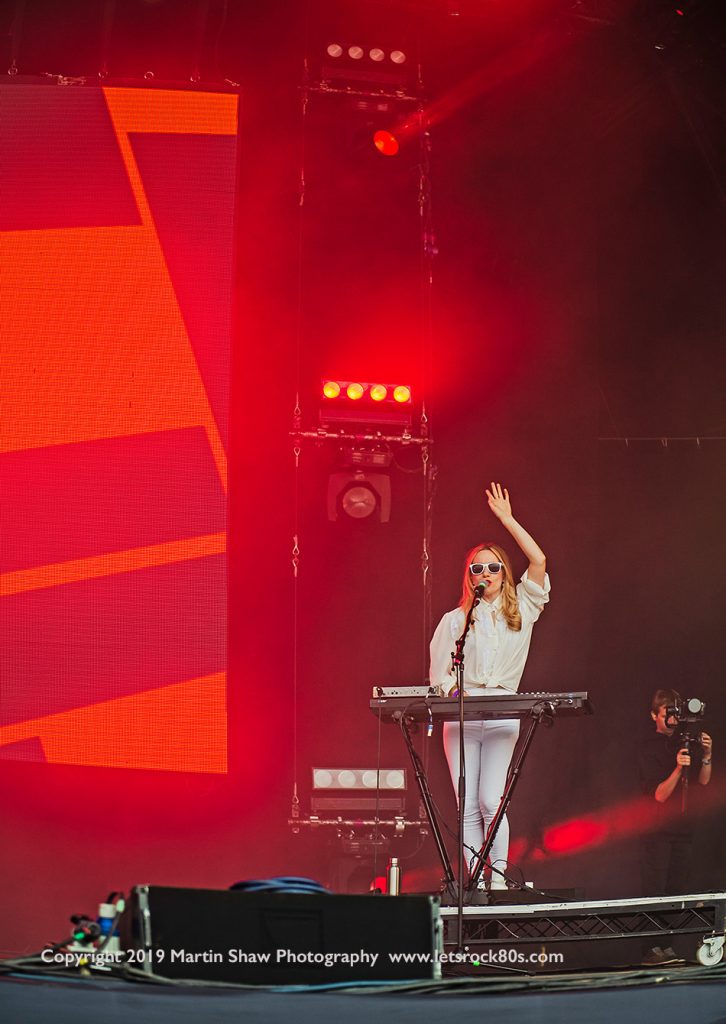 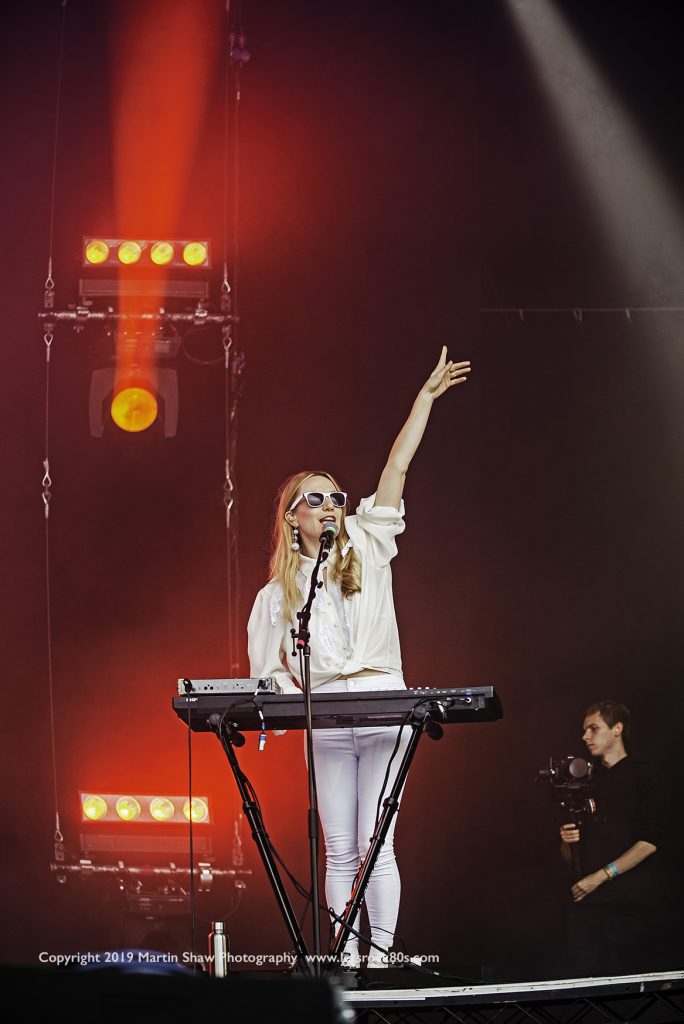 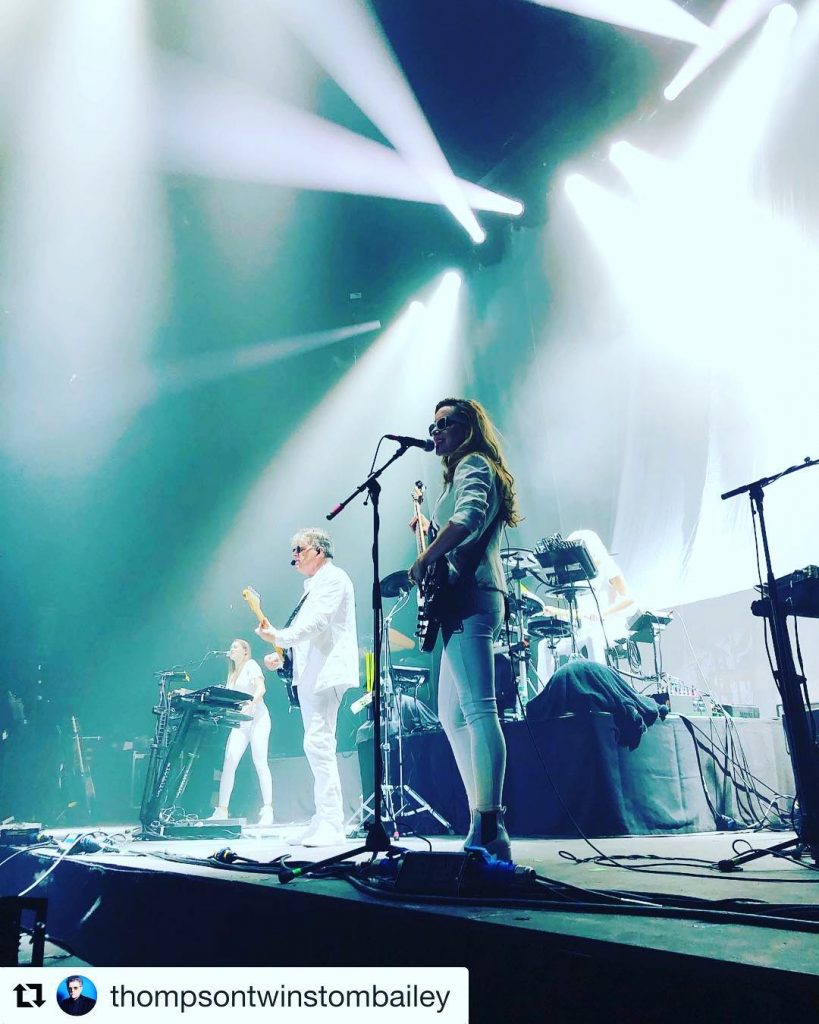 Alice is also the bassist and backing vocalist in the BBC ‘Studio band’ for the new series of OFFICIALLY AMAZING, now showing on CBBC and BBCIplayer 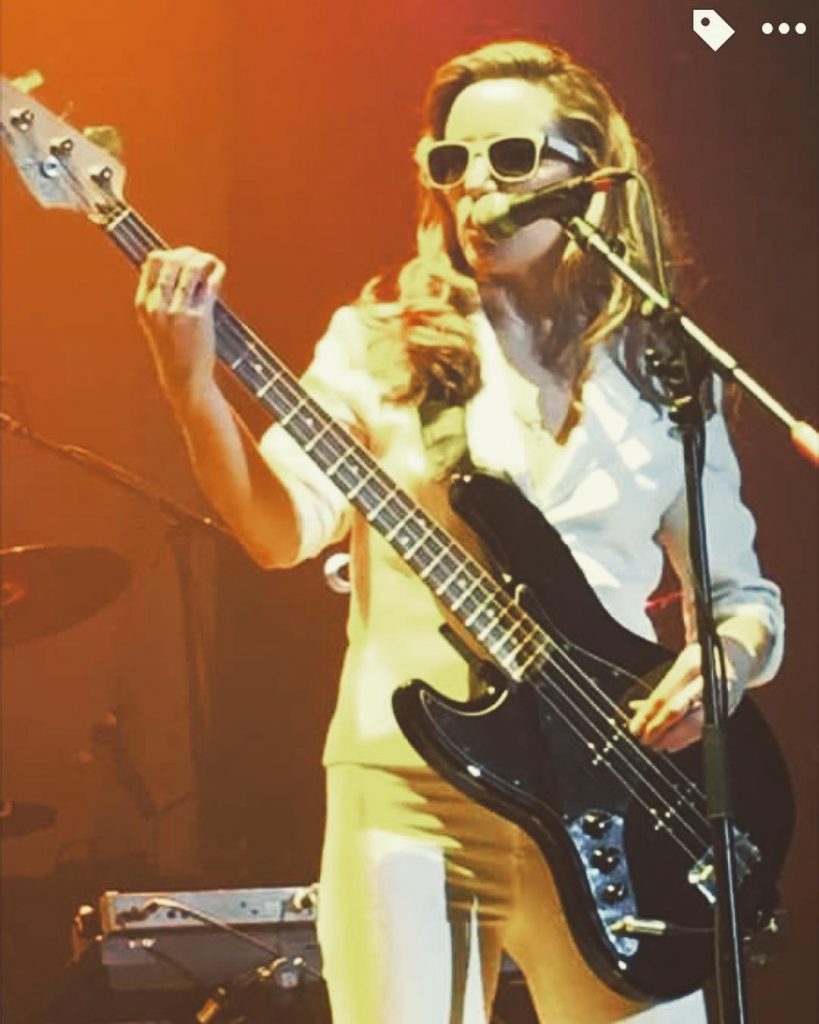 Alice is professional and creative musician, with many years of touring, composing, and recording experience.

●  Endorsed by Fender Bass, and CASIO as the ‘Face’ of their PS3 Stage Piano.

●  Sight-Reads to a high standard.

● With a Masters in Acting, Alice is a trained performer and also work as an Actor/Musician.